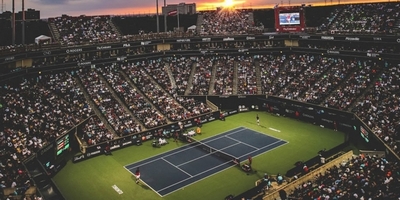 Looking for ATP tickets? Tennis Ticket Service offers official ATP tickets for various ATP Tour Masters 500 and 1000 tournaments. Apart from the four Grand Slams, these are the biggest tennis tournaments of the year.

Madrid Open, also known as ATP Madrid was first organised in 2002 and is currently Spain's biggest tennis tournament. The tournament is played at the "Caja Magica" sports complex in Madrid and is in the highest ATP category, which means that the best tennis players compete in the tournament every year.

Do not wait any longer and secure your Italian Open tickets now to see the best players in action live at the historic Foro Italico.

Sign up and receive the best offers before anyone else does!

Thanks for your subscription!